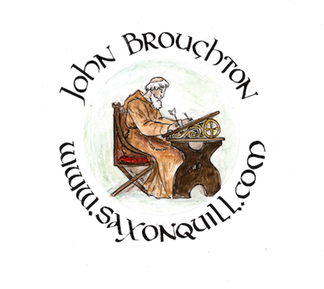 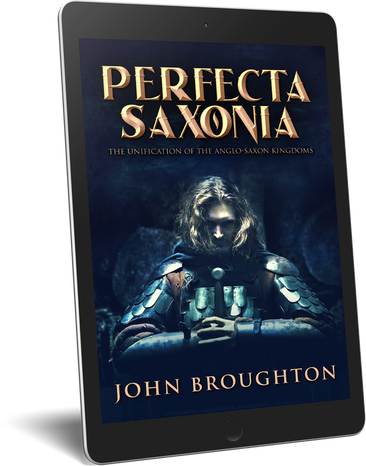 ULF?S TALEIIIKing Alfred never achieved his dream of uniting the disparate Anglo-Saxon kingdoms into one Perfecta Saxonia.
The man destined to fulfill Alfred's dream is his grandson, Athelstan, as the spark of unity begins in the Saxon kingdom of Wessex. Abandoned by his father and raised by his uncle, young Athelstan faces numerous adversities on his way to becoming a mighty warrior and diplomat.
But can he overcome the odds to transform England from an insignificant island off the Western European mainland, into the leading centre of tenth-century diplomacy and learning?
Discover the story of one of the most important English kings, who put in place the foundations of modern-day England.
Various formats are available, click on see:  or:   or:
Go to Book
Additional bookstore editions for Perfecta Saxonia have been completed, and can be found with the following ISBN's from major book retailers:

These books are available discounted to all booksellers via the Ingram Catalog, with unit prices generally ranging between $5 - $8 for paperbacks and $13 - $20 for hardcovers. 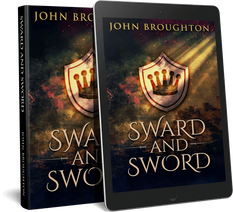 Amidst the bloodshed of 11th century combat and conquest, Saxon Godwine elevates himself from landless youth to trusted confidante of the most powerful man in England.
A kingmaker, Godwine’s fealty propels six monarchs to occupy the English throne in his lifetime. But the pursuit of power is not without peril, and his skillful diplomacy and battle prowess are constantly tested by the schemes of distant, formidable enemies.
His allegiance to the monarchy pledged by sward and sword, Godwine seeks to maintain his influence as the Normans attempt to thwart him. Beset on all sides by bold and bitter adversaries, who will prevail? 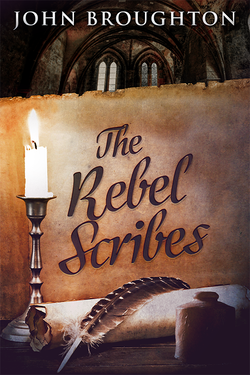