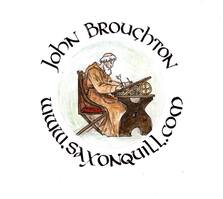 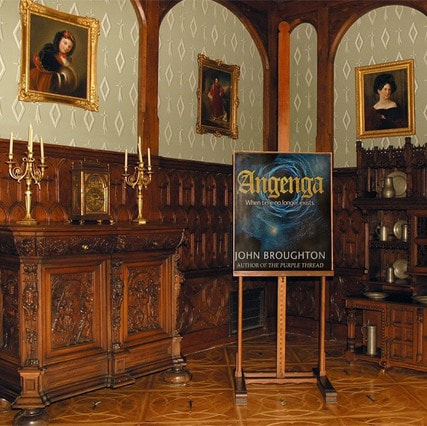 ​When Rick Hughes receives a relic as a gift from an old friend, he has no idea what he's getting himself into. Drawn to an old excavation site, Rick stumbles upon a portal that takes him back to the 8th century, in the middle of a Viking invasion.
After discovering a shocking link to the present, Rick is determined to intervene and save the village from devastation - and to find a scientific explanation for what is happening.
With the perils of 8th century England surrounding him, can Rick save his new friends and live to tell the tale?
https://www.nextchapter.pub/books/angenga-the-disappearance-of-time

Whirligig, a fantasy novel for all ages. Be drawn into the rotating vortex of time in a parallel universe where Poverty leads to Effort then to Success. See below the elfin maiden Success as conceived by artist Karen Heywood when the heroes of the story, Adam and Emily  burn thorns on a fairy hill in the Land of Poverty. Find out how the cycle leads them to Wealth, Pride and Strife before plunging them into War and back to Poverty. Throughout their contact with otherworldly creatures, their indomitable but flawed humanity shines through. Whirligig was published in  February 2021.
https://www.nextchapter.pub/books/whirligig
​When the veil is thinnest, an ancient book of fairy lore acts as a bridge between two worlds.
After young Emily finds an old book of fairy lore at an antiques fair, she discovers that it has instructions on how to enter the Other World. Together with her brother Adam, they step into the Whirligig: an unending carousel of states that govern the world.
A realm filled with elves, hobgoblins and pixies, the Whirligig is at once strikingly different and eerily similar to our own. Facing challenges that change their lives forever, can Emily and Adam rise to the occasion and return back home? 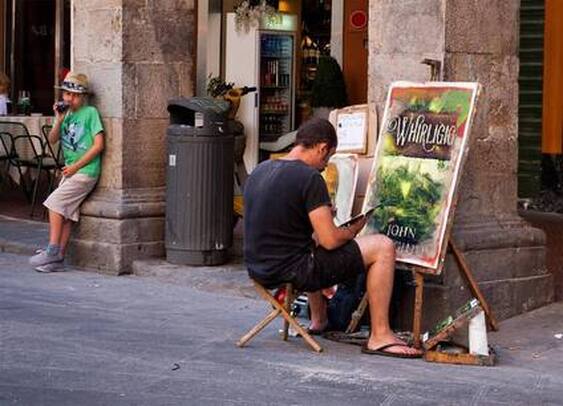 In 2021 I decided to take a break from my preferred Anglo-Saxon genre of historical novels. This decision came about partly to freshen up and partly to enjoy a new challenge. This led to the emergence of a new series: The Vance and Shepherd  Mysteries. Vance and Shepherd are successful Metropolitan police officers: a Detective Inspector and his sergeant. A serial killer sets them the most severe challenge of their career to date in Book 1 The Quasimodo Killings.
This page will be dedicated to the other books in the series, but also to other genres, for example, my newly contracted sci-fi novel, The Remnant,  published in February 2022. The Vance and Shepherd Mystery Book 2, titled The London Tram Murders is due to be published. Currently I'm working on a new historical novel about Vikings.
For best prices, visit Next chapter's own Independent bookstore: https://theindependentbookstore.com/products/the-quasimodo-killings 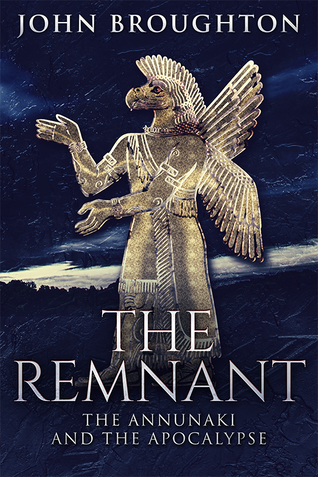 Released: 8 February 2022.
They were here millennia ago, and now they're back... to remedy an old mistake.
As humankind struggles for survival, an ancient race of creators sets in motion a plan that will define the future of Planet Earth. In the middle of it all are Mark and Charlotte: two teenagers oblivious to what is happening around them, or why they have been chosen.
Abducted and altered, the two soon become pawns in game beyond their comprehension. With the fate of the human race hanging in the balance, will they find their way to a new Garden Of Eden, or face complete annihilation?
Read an excerpt here: https://www.nextchapter.pub/books/the-remnant
Find a copy on your favourite book distribution platform by clicking here.
-BOOK 3 VANCE & SHEPHERD MYSTERIES: 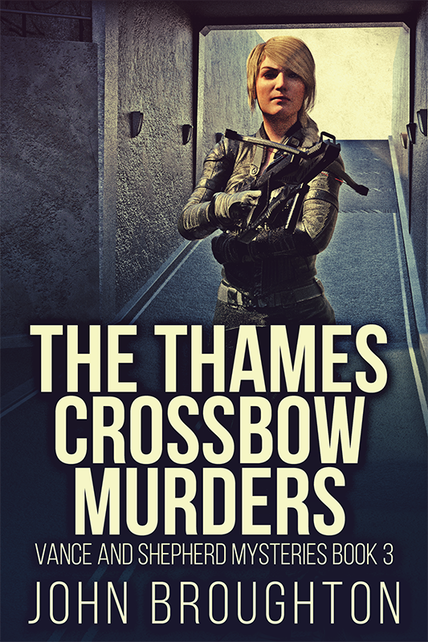 After a crossbow bolt kills a birdwatcher in a remote site on the Thames, the Metropolitan Police discover they have another serial killer on their hands. The killer leaves no trace, and Detective Inspectors Shepherd and Vance are faced with a puzzle that threatens to erupt into an international scandal.

Soon after, a virtuoso pianist loses his life in the same manner. The murders are all connected to the river Thames, but the waters are muddied by the involvement of British and Russian secret services.

After a man is arrested for the murder, Shepherd is certain that he is the culprit. But what do the international organizations have to do with the case, and who is the killer? 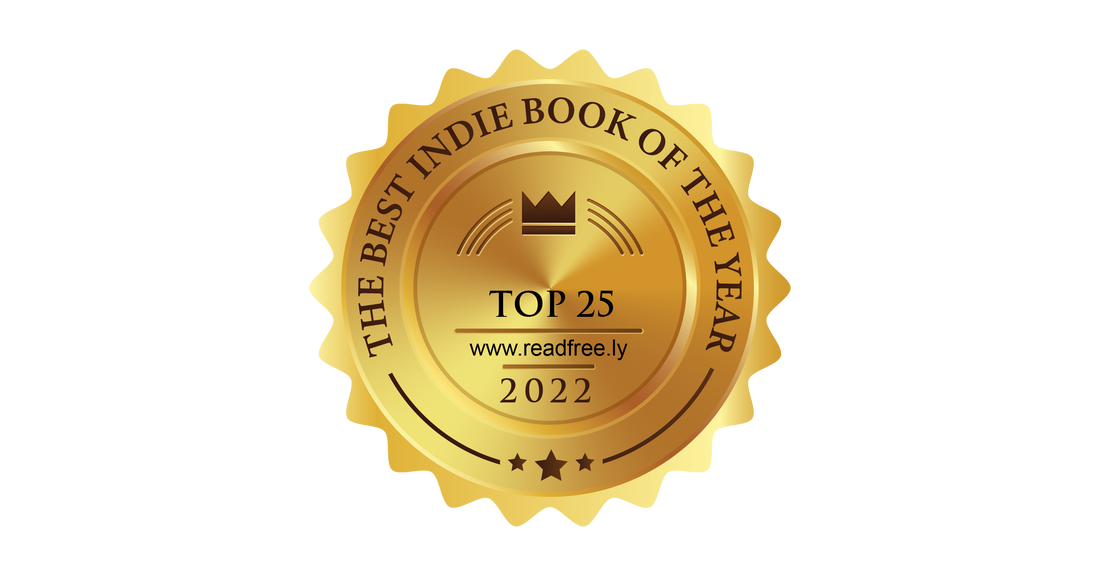 The Reversed Hermit tells the tale of Noam Lewin, a successful London insurance broker. His life seems to be complete, but after tragedy strikes, he abandons his highly paid job to live as a hermit and seek enlightenment in the woodlands above a northern spa town.

The townsfolk are curious, and a close-knit group of drinking companions in The White Harte pub decide to find out what makes the man tick. Talking with Noam, they find their lives are changed, and when sales assistant Alice is admitted into their clique, events accelerate. A devout Catholic, her priest learns about her existential malaise and decides to visit the catalyst: the hermit.

Father O’Malley is no more immune to the hermit’s words than the laymen, and soon a whole series of life-changing events occur in the spa. But are they for better or for worse?